The last thing you want in a workplace environment is hostility precipitated by inappropriate comments. Some comments create a toxic environment in which conflict and harassment fester.

The best way for addressing inappropriate comments in the workplace is to always ensure discriminatory behaviour is frowned upon. The punishment discourages employees from engaging in it. Take immediate action against improper conduct and comments to keep the situation from escalating.

It’s important that every employee feels safe and welcome every day they come to work. Below are seven best ways for addressing inappropriate comments in the workplace. 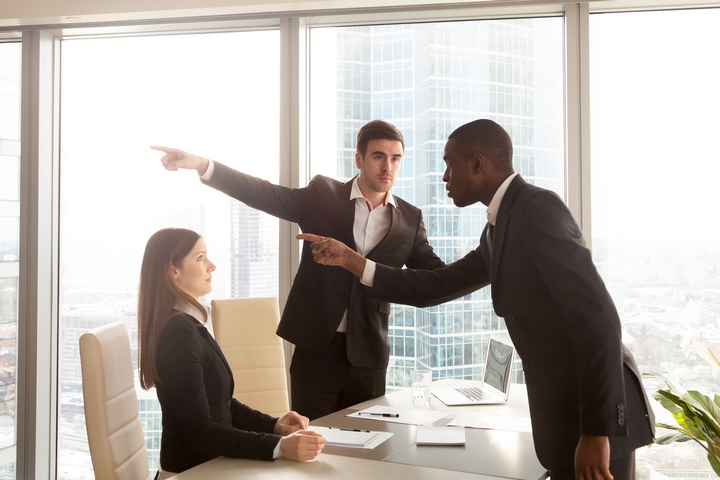 Once you’re sure you understand the environment surrounding the comments, sit down with the accused employee and find out whether they were aware their comments were insulting, rude, or in bad taste.

Should your interrogation reveal they were unaware their comment was unsavoury, give them a lecture in what constitutes discriminatory behaviour in the workplace. They should understand why it’s essential to foster inclusivity in the office. Let them know precisely how their comments affect other workers.

2. Explain the consequences of the inappropriate comments 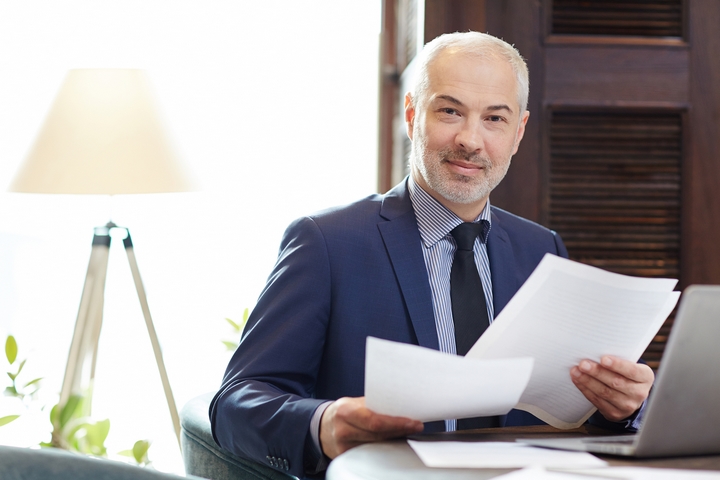 The employee must understand what they did, the harm their comments caused, and the reason for the action you’re taking against them. It’s always advisable to keep a record of the unfortunate behaviour in an employee’s file, detailing what happened and the feedback they received.

Make sure the employee understands why their comments were deemed hurtful and what they should do to repair the damage caused. For instance, you can tell them something like, “Dave was extremely offended by what you said. Make sure you apologize for your insensitive behaviour before the day is over.”

Let the offending employee understand the action you will take if the behaviour doesn’t stop. Be clear about the penalty, so they don’t take your warning lightly. Let them know what you’ll do if they repeat the offence.

3. Be consistent when addressing inappropriate comments in the workplace 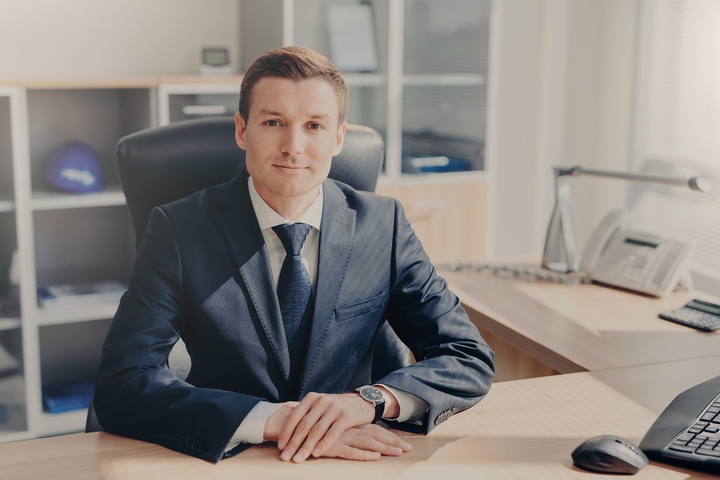 How you address inappropriate comments in the workplace is critical. If employees see a discrepancy in how you treat these comments, they may think you tolerate them. Allowing an inappropriate comment to slide could be interpreted as condoning the behaviour. It doesn’t matter whether the comment was made in jest or if it was heartfelt. Make it clear from the start that the conduct was inappropriate and cannot be tolerated.

Treat every inappropriate comment like you did the previous ones. Let the offenders understand the consequences of their actions and don’t shy away from enforcing them if required.

4. Make it clear that inappropriate comments are unwelcome 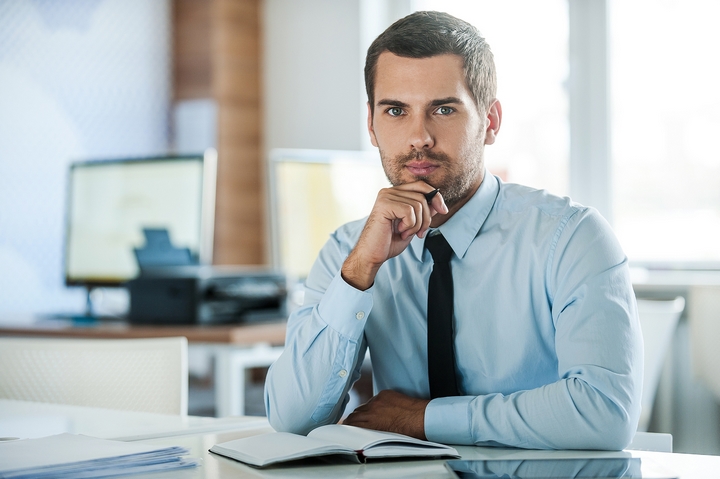 The fact that inappropriate comments and conduct are not welcome in the workplace should be clearly set out in your company policy. Restricted comments should include xenophobic, racist, bigoted, sexist, and other discriminatory utterances. Such comments not only make people feel uncomfortable and unsafe, but they also precipitate tension and unease in the workplace.

The company policy should be clear that inappropriate comments are not tolerated. Employees should be implored to be respectful to each other and with other stakeholders. After going through and understanding the company policy on inappropriate behaviour, the employees should sign a form stating they will abide by the policy. And, as a manager, director or supervisor yourself, you should model what constitutes acceptable conduct in the workplace. 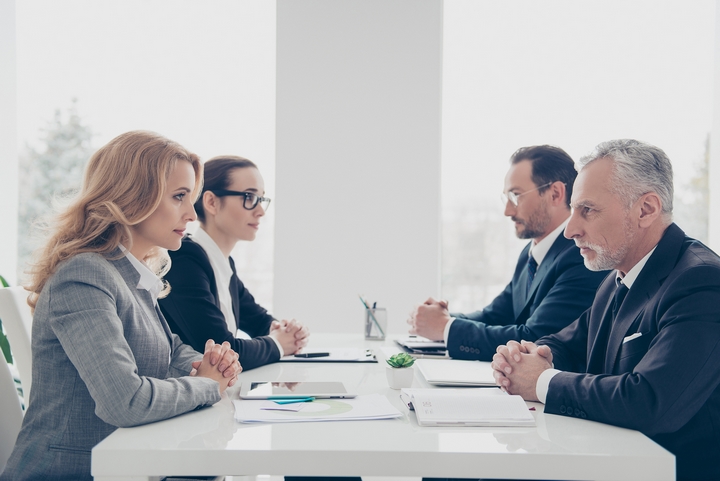 You may have to write a warning letter on the company letterhead to an employee accused of uttering an unsavoury comment. In the letter, describe what the inappropriate comment was and the steps you will take should the offence recur. Give one copy of the signed warning letter to the employee and file the other in their file. 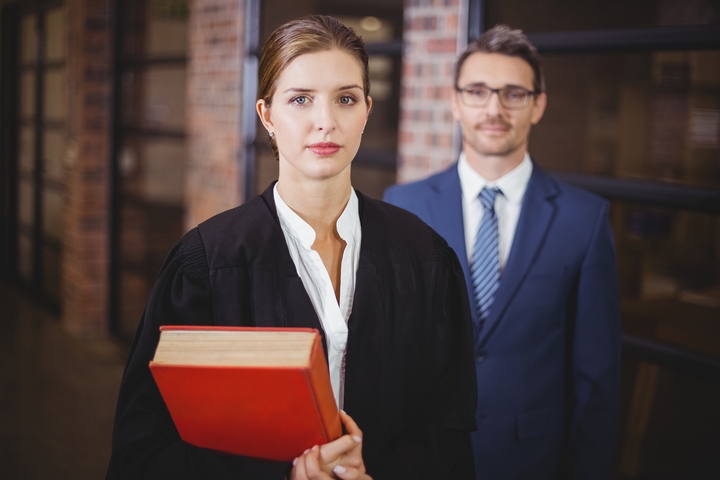 This strategy should include all behaviours an employee should desist from if they want to keep their job. Have a meeting with the employee and the relevant managers to explain the details of the strategy. The parties involved should then sign the performance plan, a copy of which should be deposited in the employee’s file.

7. Perform a workplace investigation if the problem persists 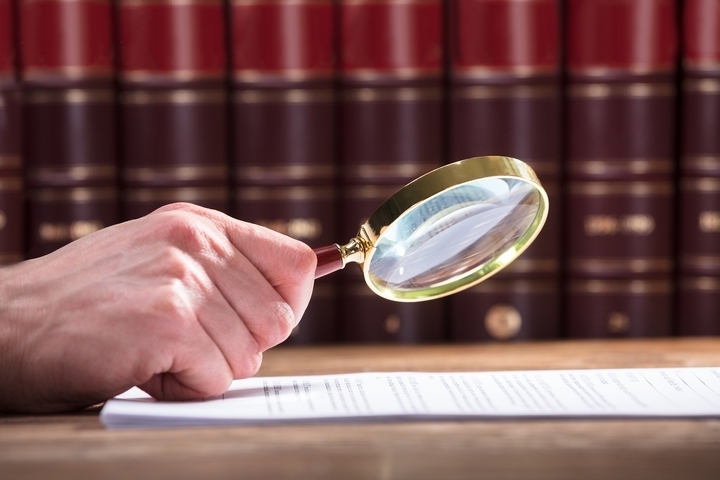 If an employee continues to make inappropriate comments in the workplace, the management team should take action to perform a thorough workplace investigation. Detail what actions you had earlier taken to remedy the situation. In addition, you may want to recommend that an employee be transferred to another department or have their employment terminated.

9 Useful Things Made from Recycled Materials

9 Common Signs of Predatory Behavior in the Workplace