Indian culture and tradition have so many nuances and intricacies that the country has become renowned all across the world. For many people, they are only aware of the aspects of Indian culture that they see in movies and television. This is perfectly understandable. The clothing alone is something that is synonymous with Indian culture. The bright colours and intricate designs capture the eye and the imagination.

The truth is that there is so much more to Indian culture than the clothing and the food. The customs and traditions of India are ancient so this is to be expected. With a culture so diverse and fascinating, it would be a shame to not to travel there and experience it first hand. If a trip to India is what you are planning, then it helps to understand a little about the culture of this wonderful country.

Here are some of the interesting Indian culture facts and traditions: 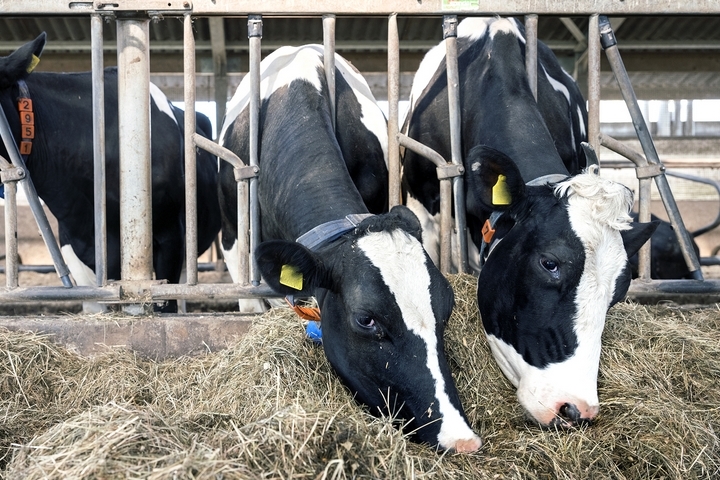 In Indian culture, the cow is considered to be a very spiritual and holy animal. Across the country, cows are worshiped. Even their Lord Krishna goes by the name Govinda, which translates as “friend of the cows”. For this reason, you will find that great deference and protection is given to all cows in India. The act of feeding a cow and caring for one is a deeply religious experience for many Indians. The slaughter or eating of a cow is considered to be a sin.

This belief is held so strongly that some areas of India have banned this completely. Indian culture and religion expresses its gratitude towards this innocent animal who gives back to mother Earth and its people in more than one form. They view the milk that is provided by cows as life-giving.

When travelling to India, it is always wise that you keep this in mind. The last thing that you want to do is to make a comment about beef, or worst still ask for some in a restaurant! 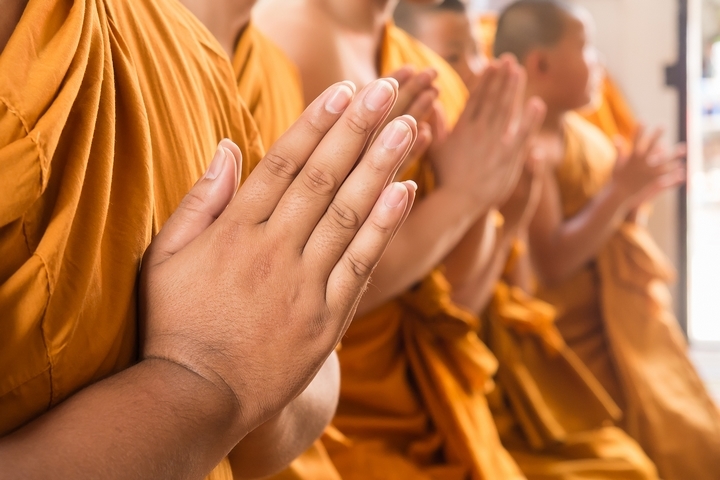 You may already be familiar with this Indian culture. This is an ancient form of greeting that is described in some of the most ancient texts. The literal translation of Namaste is “I bow to you”. It is also taken to mean “May our minds meet”. This greeting has become used by many to show a calm and respectful mindset. Many world leaders have been seen to use this in their professional lives. There is something so natural and peaceful about the word and the hand movement when combined together.

You should be respectful when doing this action as it is something that many hold dear.

Indian Culture Fact #3: Be ready to celebrate something 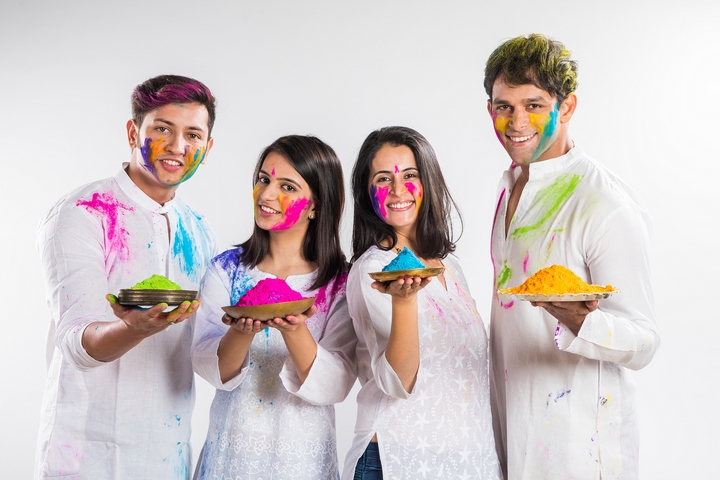 As Indian culture is made up of many religions and cultures, there is always something festive happening. Muslims, Sikhs, Christians, and Hindus to name a few. This means that throughout the year you will find the streets filled with people celebrating Eid, Christmas, Baisakhi, Diwali and more.

This may seem a little daunting at first, as long as you are respectful, you can ask what is happening and what is being celebrated. Being present for one of these religious days is both an honour and privilege. This is something that you will celebrate for the rest of your life. 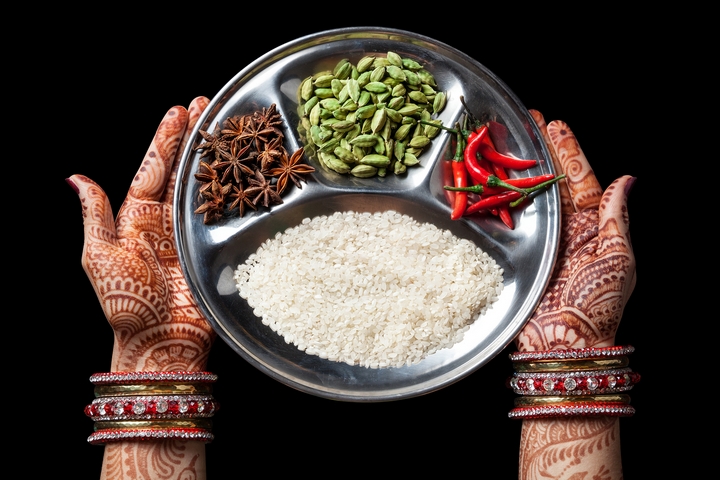 This is an aspect of Hindu culture that allows them to represent their sincerity and love to the Gods and Goddesses of the Hindu religion. The belief is that by depriving themselves of food they are cleansing themselves of sin. This is said to bring people closer to the deities that they worship. 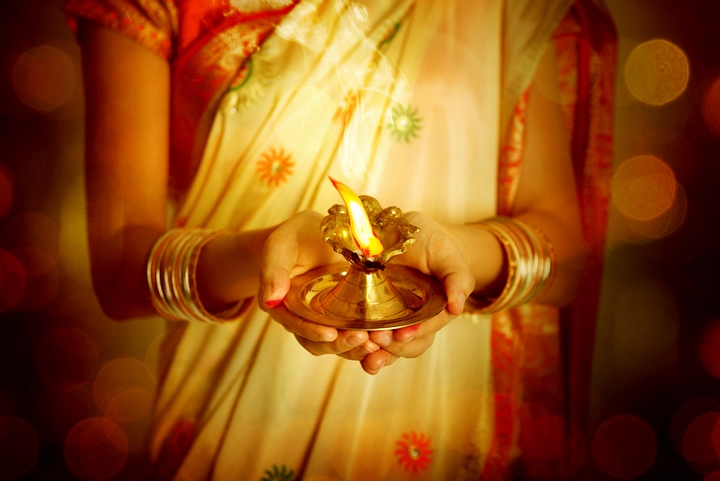 The majority of the temples in India are located along the magnetic wave lines of the earth. This Indian culture is to leverage the positive energy from the earth. This is interesting as it demonstrates an understanding of science and the desire to incorporate that knowledge into their worship.

Temples and other places of worship are considered to be sanitized and clean. For this reason, you should be mindful when visiting a temple that you need to take your shoes off and be presentable. 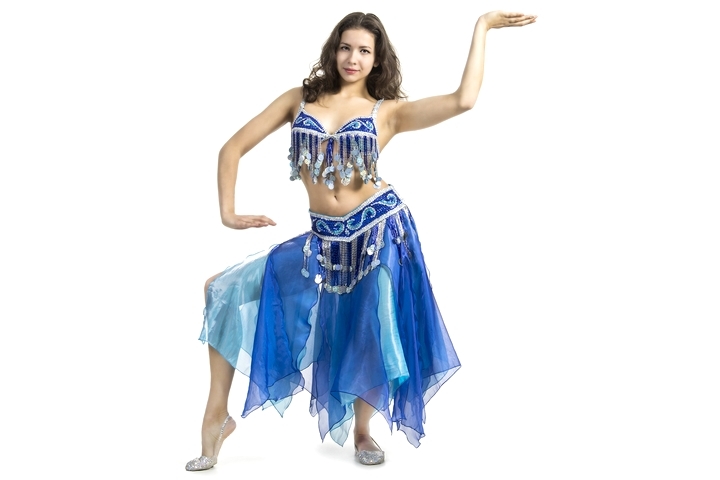 There are many different forms of Indian dances. These are often regional and all have nuances and flair of their own. There is something so energetic and powerful about the dances that they have made their way successfully into popular culture. Bollywood movies are often more profitable than major Hollywood blockbusters.

If you are interested in getting a feel for these dances and the culture, in general, you should check out a few Bollywood productions. These can be a fascinating window into how families, romance and even how businesses operate in India.

8 Ways on How to Reduce Forehead Wrinkles