We’ve all heard the statistic quoted before, “Half of all marriages end in divorce”. While this would be more accurately stated as “Almost half of all marriages end in divorce”, the message rings true. While it’s hard to say what the underlying causes or rising divorce rates are, we can take a look at some of the common reasons individual couples have for making the split.

Below are the six most common reasons for divorce:

Numerous studies have shown that family income is an accurate predictor of divorce rate. Financial problems are one of the most common reasons for divorce. Married couples with lower income face a wide variety of challenges that those with higher incomes don’t, in addition to the myriad of problems that any couple faces. Constant worrying about bills and other expenses can put significant stress on individuals, and can strain a relationship to its breaking point.

The shared nature of finances in a marriage can also contribute to relationship strain. Partners might find themselves unduly blaming each other for their shared financial problems. This tit-for-tat mentality can have disastrous long-term consequences and can send any relationship spiraling out of control. 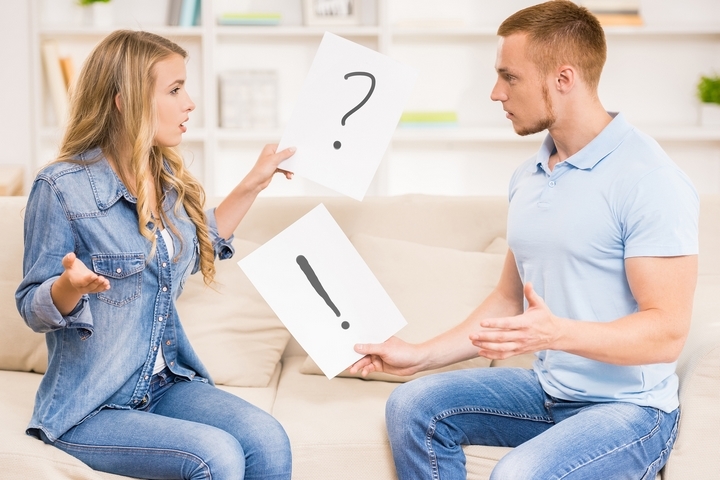 There’s a reason that they call a marriage a union. It represents the coming together of two people to form a single family unit, and many people find it hard to exist within this context as an individual. The shift in focus from “me” to “us” is simply too much for some. Couples often find that they drift away from friends they had when they were single and seem to lose interest in some the hobbies and activities they used to enjoy.

The communal lifestyle of marriage begins to encompass and overpower all the other aspects of the single life each of the partners used to enjoy. While this new life together can bring many new and exciting opportunities, the perceived loss of what they were before can drive many people away from each other. 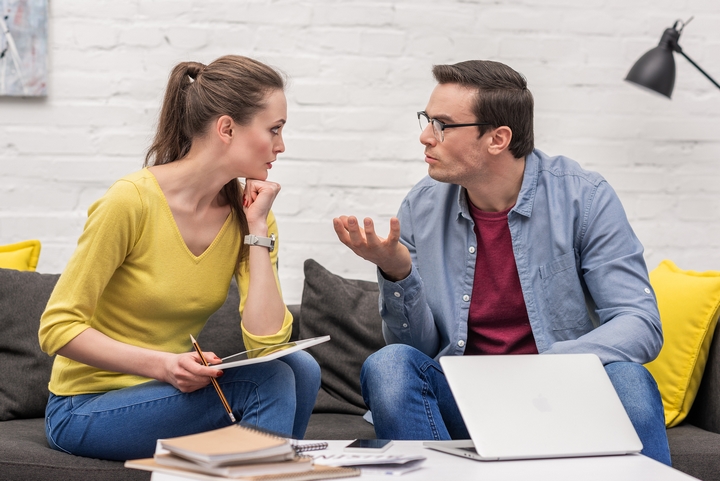 When two people can’t agree on the same goals, their disagreement could be one of the reasons for divorce. It’s hard enough to figure out what you really want in life, it’s much harder to coordinate this with another person. Even slight difference in long-term ambitions can bring marriages tumbling down. The divide between career and family is classic example. If both partners don’t have the same priorities, their relationship might be in severe trouble. Any couple with differing ideas on where they are headed will face major issues in their day to day lives.

A partner who is all about advancing their professional career will constantly clash with one who believes that building a solid family life is the most important thing. This is most extreme in couples where one partner wants children and the other doesn’t want any at all. This radical difference in life goals often results in divorce. 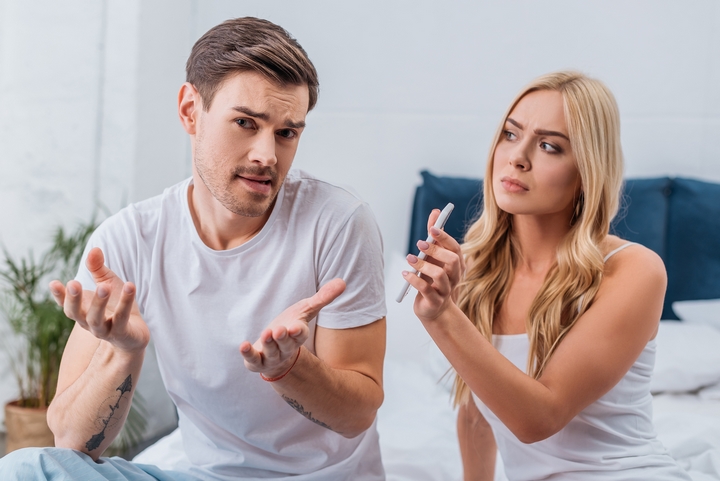 Another common reason for divorce is infidelity, which spells the end for so many of the relationships it’s discovered in. Many people have affairs for a wide variety of reasons. If one partner is cheating, it is most likely the manifestation of other issues already plaguing the relationship. The act itself is simply the straw the broke the camel’s back, as the saying goes.

People are often driven to cheating by resentment for their partners, which can spring from any number of sources. Infidelity can spur a lack of trust and openness which can fester until the only reasonable course of action is the termination of the relationship.

Reason #5: Getting Out Of Shape 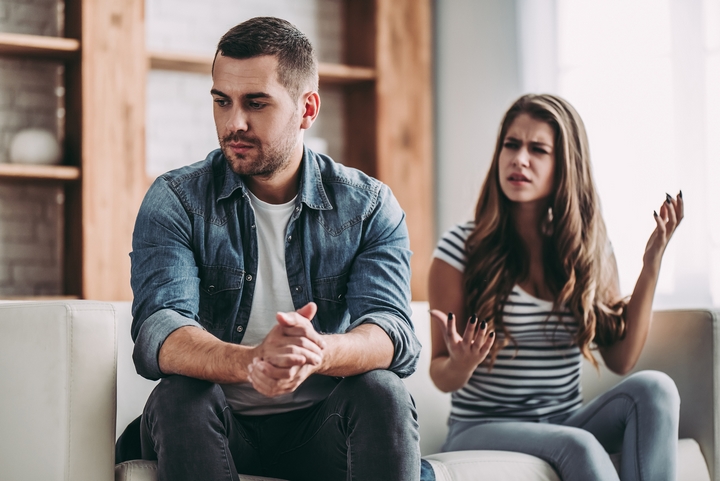 Most married couples might consider themselves ‘past their prime’ in terms of physical fitness. We can’t all be 20 forever. While this might be expected as a simple consequence of ageing, sometimes it goes too far. In many relationships, a difference in priorities when it comes to fitness can be a breaking point. If one partner takes better care of themselves than the other, resentment can start to creep into the relationship.

This resentment can go both ways – the fitter partner believing the less fit is lazy, or the less fit partner believing the fitter partner is looking down on them for not living up to the unreasonable standards they have set. This resentment can creep into some relationships even when there really isn’t any physical fitness problem. Just the perception of one partner by the other can be enough to begin cultivating resentment. 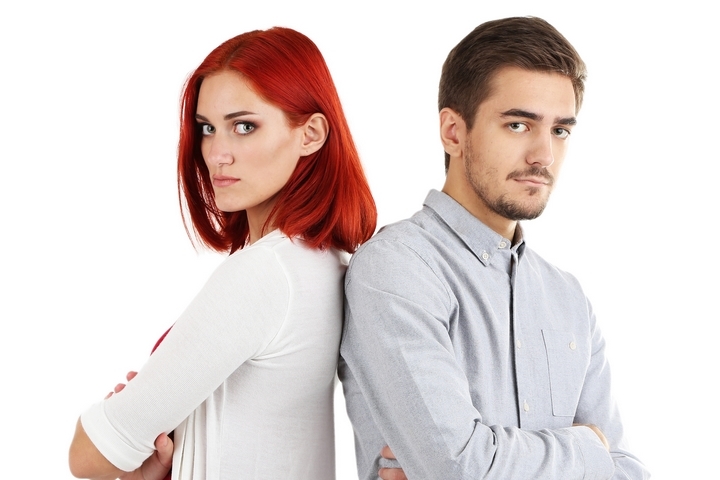 If you’ve ever seen the popular 1980s and 1990s TV series Married With Children, you’ll understand what this is all about. As couples grow older together, they often find that their sex drives have decreased, especially if they were married relatively young.

While this might be seen as a natural progression into a more calm and stable life, in many cases a lack of intimacy drives a wedge between the partners in all other aspects of their life. The couple might start to slowly drift apart, or if one partner perceives the other as frigid or unaffectionate, the couple might break apart much more quickly.