Here are ten different forms of sexual harassment in the workplace: 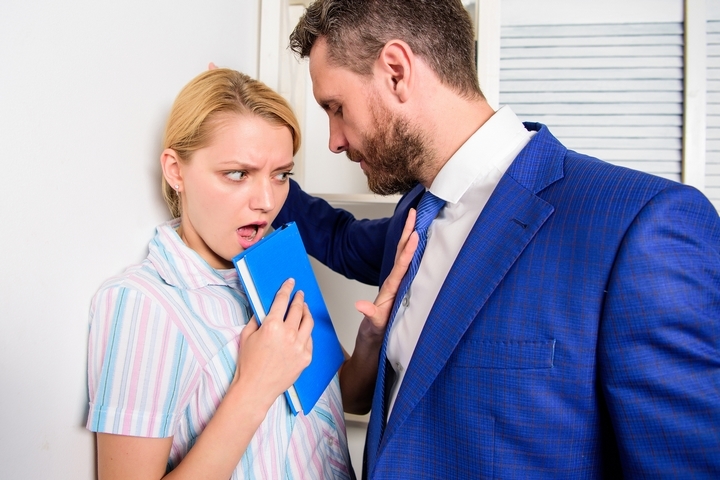 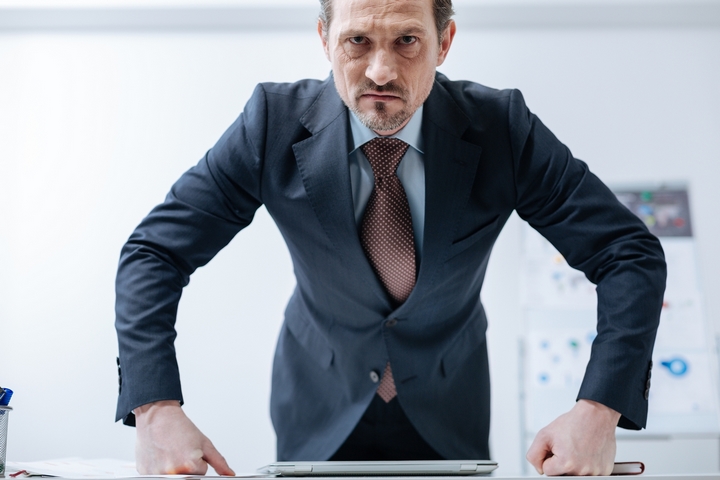 Threats are another form of quid pro quo sexual harassment. If a person threatens another person by saying they need to provide sexual favours, it’s sexual harassment. Threats can include termination, a pay decrease, punishment, or loss of privileges, for example. Fear is not acceptable in a sexual relationship – it must be a mutual agreement between two consenting adults. 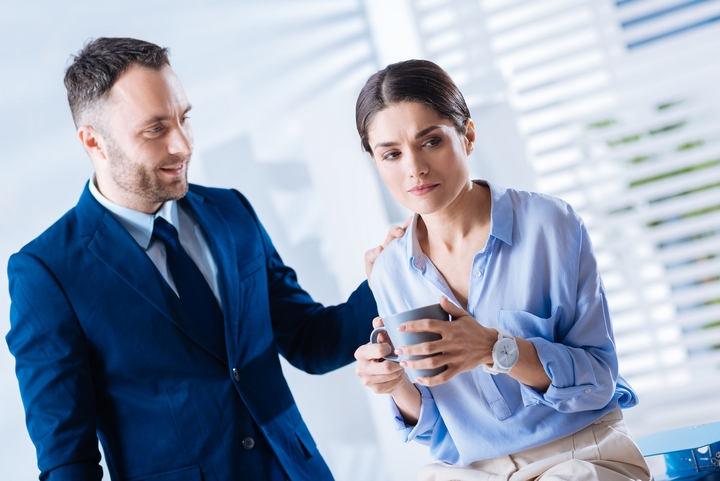 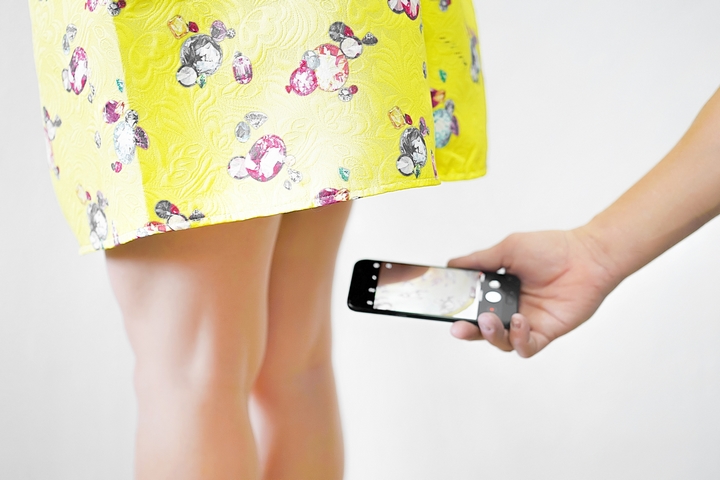 Pictures of genitals or naked subjects, regardless of whose body it is, are considered forms of sexual harassment if they are sent without consent. The same rule applies for sexually explicit text messages or emails – those messages which describe sexual acts in detail, or which are intended to present sexual ideas. 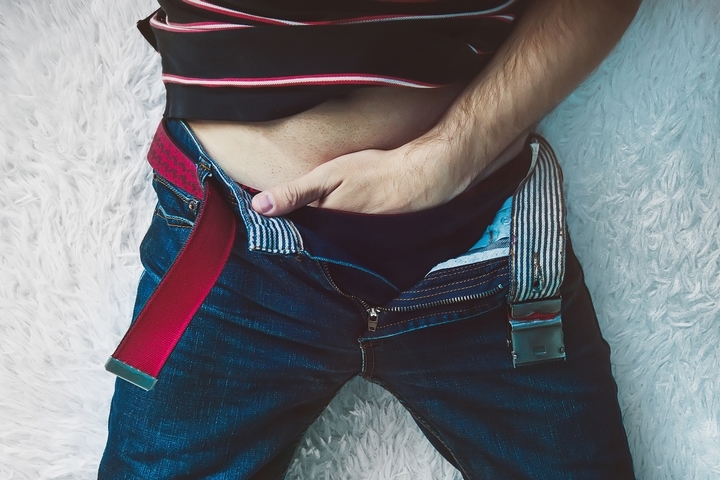 It is considered sexual harassment if a person undresses or otherwise exposes themselves or masturbates in the presence of another who has not given their consent. Even though the perpetrator is not physically touching the victim, these acts can cause mental distress and severe discomfort.

6. Pressuring someone for sex 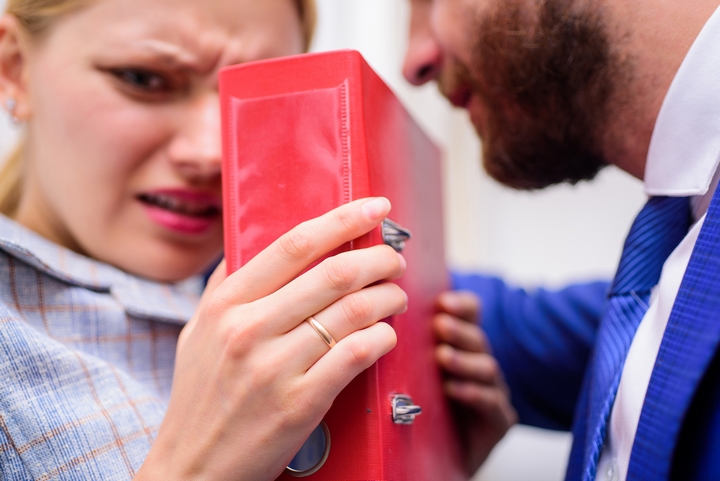 If someone is continuously asking, pressing, begging, bribing, or otherwise trying to convince someone to do sexual acts with them of any kind, it is considered sexual harassment. They may ask once, maybe even twice in a polite and respectful manner, however once their intentions are known, it is considered harassment to attempt to convince or coax someone into agreeing to have sex. 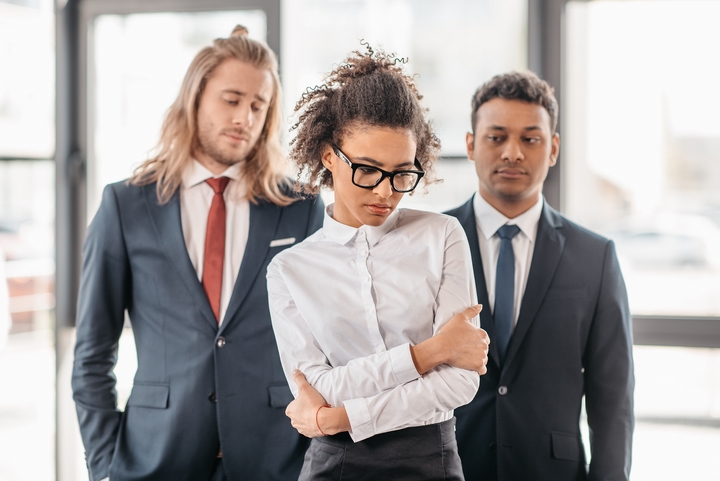 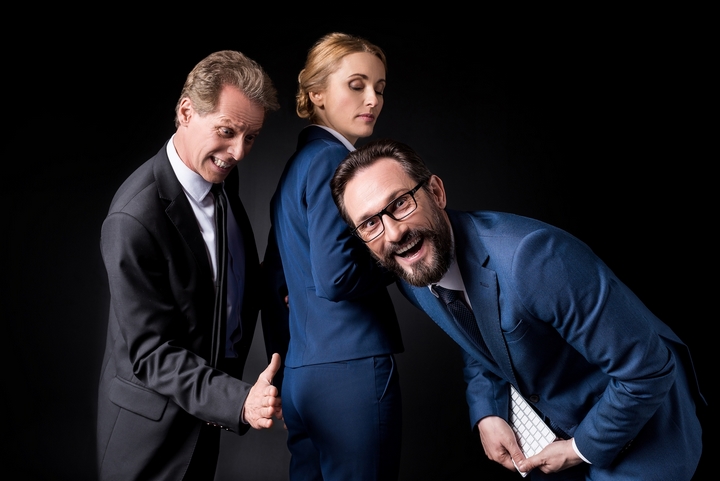 No means no, it’s as simple as that. It is considered sexual harassment if a person continues to make sexual advances, even when they’ve been told no one or more times. If the recipient is uncomfortable or refuses the advances in any way, the other should stop. Anything further is classified as sexual harassment in the workplace and must cease immediately. 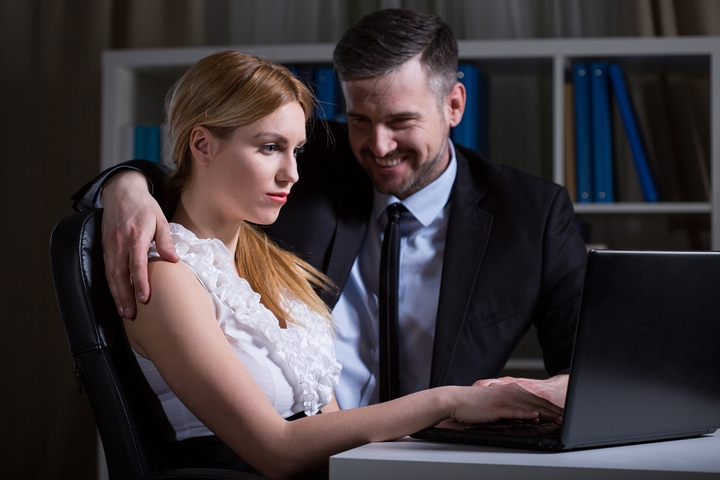 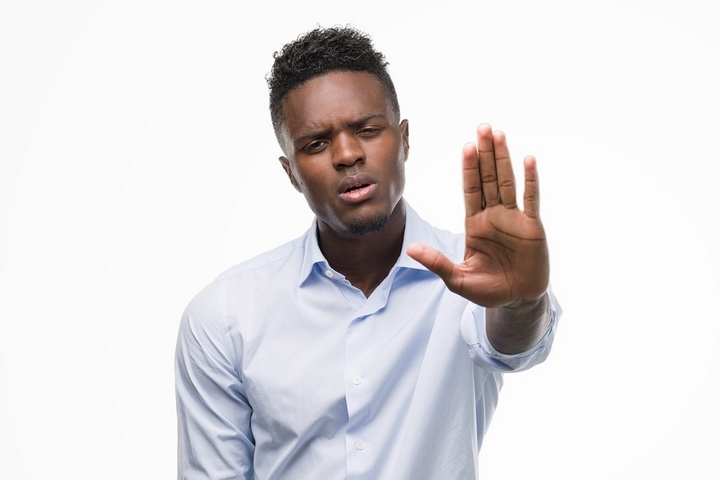 Ignorance is not an excuse, but it does exist. If someone is doing something that is considered sexual harassment – such as telling sexually explicit jokes, sending sexually explicit messages or photos, or other such acts, it is very important to make sure they know that what they are doing is inappropriate. Hopefully they will learn that what they are doing is unacceptable, and stop doing it. However, if they refuse to stop, their act of not listening is also sexual harassment.