Travelling solo can seem lonesome and boring on the outside, but in reality it is quite liberating and exciting! Not only will you learn more about a culture and location that is new to you, you will learn more about yourself and gain higher independence.

While independence and liberation is important and fulfilling, not every destination on the globe is safe for women to go all on their own. Unfortunately, certain parts of the world don’t have the same cultural or political values in relation to women that we have here in Canada. Of course it is good for us to step out of our comfort zone from time to time, but you definitely don’t want to put yourself in danger during your travels.

If you ever want to travel to a destination that isn’t considered to be safe for women, or for anyone else travelling alone, consider joining a tour group. You’ll still be on your own in a way but have the support of a street smart guide and a pack of people.

Below is a list of the best solo female travel destinations: 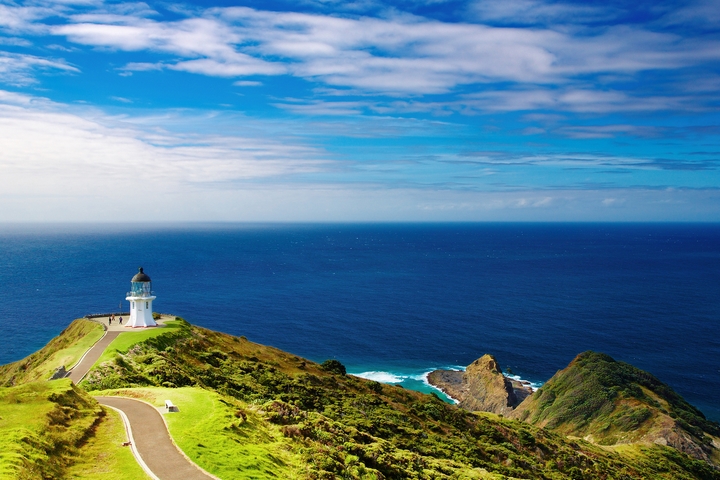 Some of the most beautiful landscapes and natural sceneries lie within New Zealand. You can enjoy beaches and glaciers all in one trip to New Zealand because of their vast climates. There are also many outdoorsy activities you can participate in while enjoying the scenery, such as zip lining, hiking and boating.

New Zealand is very safe for women travelling alone. In fact, it has become a very popular destination for female travel bloggers to flaunt and discuss! 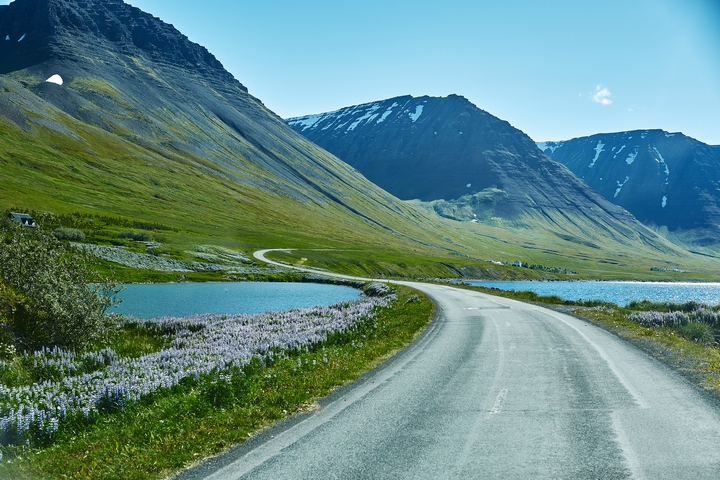 Generally speaking, travelling anywhere is Europe is safe for women because they share similar cultural values to Canada. Iceland is one of the destinations within Europe that is comfortable, safe and easy for solo women travellers to visit.

A big benefit of Iceland is the nightlife and music scene is well known around the world, particularly in the city called Reykjavik. You’ll have no trouble meeting locals and fellow solo travellers by attending a concert, bar or club! 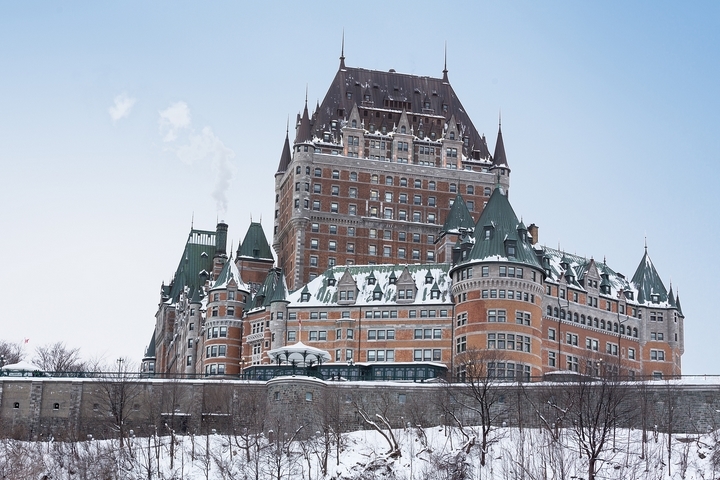 Like New Zealand, Canada also has some of the most beautiful landscapes in the world. Canadians take pride in their accepting culture making it a very safe destination for solo women travellers to visit. Even if you’re from Canada, there is still much to see given how vast the country is!

Canada is an amazing solo female travel destination for women looking to do something outdoorsy, for example, a several day camping trip. Of course, be sure to let someone know you’re going into the great Canadian outdoors as it is entirely possible that you could get lost if you’re on your own in the wilderness. 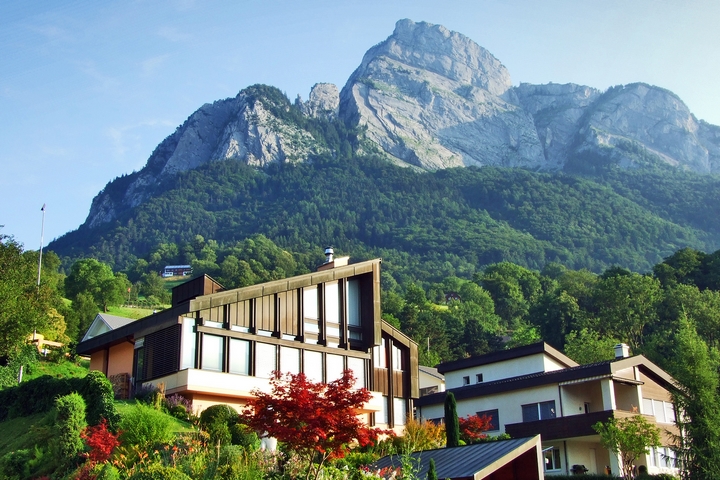 Not only is Switzerland a gorgeous destination, it has one of the most rich cultures in Europe. Switzerland is a good destination for both the winter and summer. In the winter you can ski on the Alps and observe the picturesque and snowy mountains, but in the summer you can go swimming and walk along the green meadows.

Switzerland also has active and exciting cities that are easy to visit during your trip. Regardless of where you stay, Switzerland is absolutely a safe destination for solo female travellers. There is definitely a little something for everyone in Switzerland! 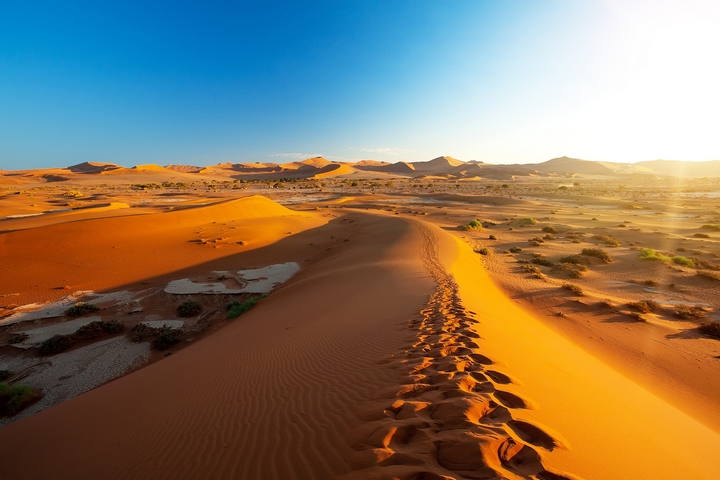 When people are brainstorming travel destinations, Africa may not be the first safe location that comes to mind. However, despite common misconceptions, Africa has regions that are highly developed and safe for solo women travellers, one of which is Namibia.

One thing you can almost always expect when travelling to Africa is that it will be hot hot hot! Thankfully, the beautiful coasts will give you a break from the extreme heat. Namibia is great for women solo travellers who want to road trip and walk on the beach.

Sort of like a cousin to New Zealand, Australia is another safe and comfortable travel destination for solo women. There are many natural features that are worth exploring such as The Outback and many beaches.

Even if the great outdoors isn’t for you, Australia has several big, vivid cities. The only thing you’ll have to worry about is the creepy crawly creatures that are famously known in Australia! 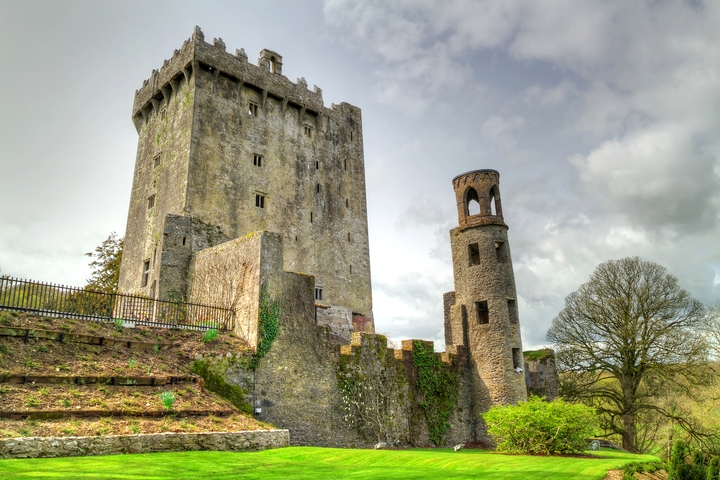 Ireland isn’t well known for ideal weather as it is quite rainy, grey and dreary usually. Although, so long as you can get past the sullen weather, you will definitely enjoy the lush, green scenery. Scenery aside, Ireland is another European destination that is safe for solo female travellers.

Even if the weather is poor, you can always curl up in a local pub and enjoy some fine beer. The Irish have great spirit and happiness, you definitely won’t be disappointed there!